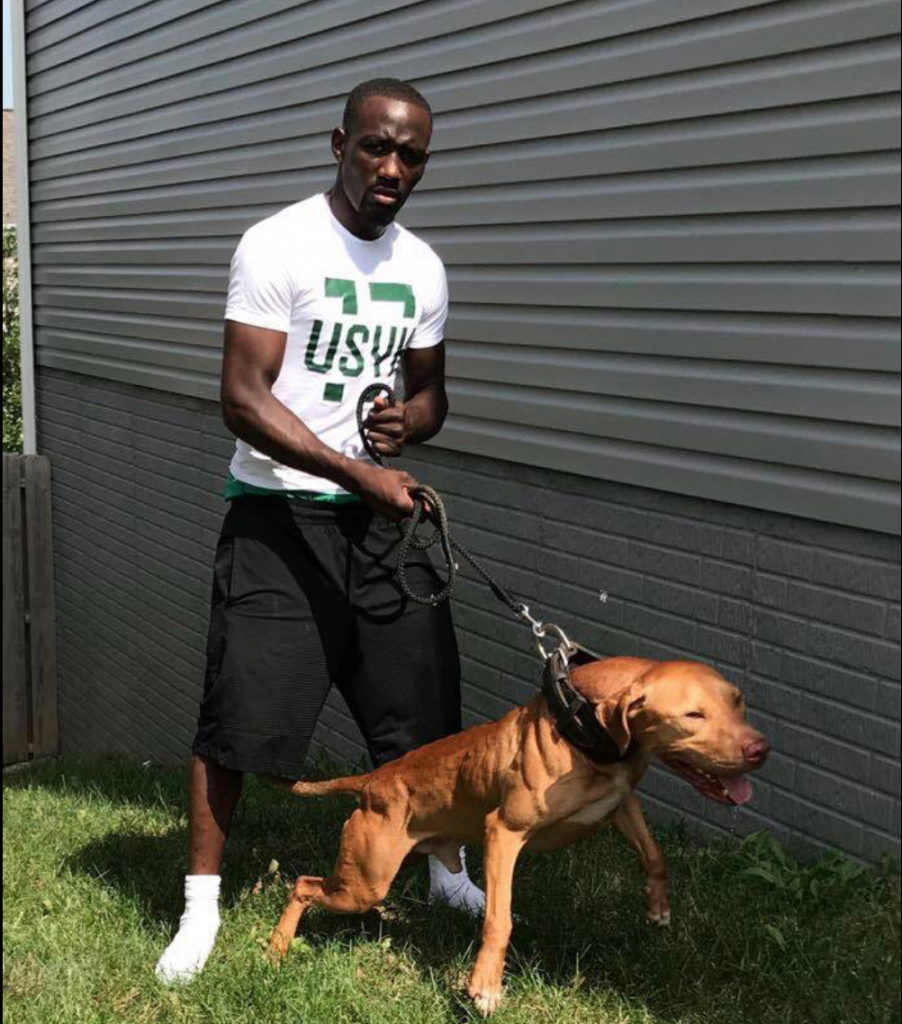 Awesome Mayday and his brother Awesome Ronin are as of 2018 the biggest project Male we are working on.  Their genetics makeup is beyond  what most people can dream today.   The very best of the Real and purest American Pit Bull Terriers.   Directly from Chico Lopez Golden Vein.  The continuous developing of over 140 years of best to best of the bred  is here at the best of it !   Lets looks ta the merits on their bloodline and the careful tailor collection of best to best at a global scale. The components made up of the best  Tombstone-Bolio-Redboy-Jocko -Honeybunch dogs.  Going form that to Hollingsworth dogs, Like Mayday, and the best best efforts of Patrick dogs on Buck.  To The great Souther Kennels Macho, to the best efforts of the crosses of Yellow other than Mayday to Sassy lady , to the old Tarna dog , which was an maximized bulldog. Thank to our efforts she did not get waisted as we managed the amazing Openhouse Kennels`s Cheyenne ROM which is the mother of the great AWESOME BUCK. Something so special that we cared and love, protected from breeders, and the ignorant masses.  His frozen semen made amazing dogs such as Chilindrina, Copperhead mother of many greats such as Masacuata, and the amazing historical dog Copperday, Carmela Soprano, The Amazing Awesome Cricket mother of our Mechanic Buck, The old King Amok dog who sired the world famous The Bagman and you now can see , how is all part of an artistic magic to build the most solid Global level family of Real American Pit Bull Terrier, from The Mind of Chico Lopez.

The pinnacle  of the breed is made up of a hand full of dogs.  Today I can sincerely tell you as a breed expert that this is one if not the most important dogs in breed TODAY.

Fact is most people call any pitbull just about any dog that has the so called type.  This comes in many levels and every level coming dog from the top is already something to be rejected.  The Real American Pit Bull Terrier is made up of many great things , one of the most important things is selection.  Merits is everything, and who you getting the dog from. After over 140 years of developing as a while breed, the APBt has been going though a progressive development , by selecting , BEST TO BEST. This standard of best to best is only worthy coming from the hands of the breed creators. Not even so called dogman, or kennel is a breed creator.

Creation is in the hands of those very few men who truly are significant to the breed positive growth. Which is measured by performance and the quality of the fields these dogs are measured.  For the normal dog lover in 2017 going forward as it has been in the last 30 years or so. The qualities wanted on the best APBT come in the best forms from the best proven APBT. No judge can decide that, it can only come from a real dogman, from the best most significant bloodlines in the last 50 years or so.

Here are some in order of the evolution of the real Pitbull Terrier or American Pit Bull Terrier.  Honeybunch , Red Boy, Yellow, Mayday , Buck, Awesome Buck,  Siega The Great ,The Bagman, and now AWESOME MAYDAY !!

It is a straight line of great men  called real dogman, and the pinnacle of this work is AWESOME MAYDAY. We will  update this page and our youtube account along with other websites, with information on his history and production.  Folks you found the page of the best American Pit Bull Terrier. This said by measured performance that is at a global scale.

What can you get from this ?  Learn the truth, and understand that this is also for great humans, and is denied to breeders.

You can buy puppies directly from Chico Lopez and own a piece of history . Your experience can’t be duplicated.  The feeling of having your best friend, so loyal , so athletically build , and with the best HERITAGE  an pure APBT can have.

For those who wonder  who my dogs look at a young age. Here is Awesome Mayday at 17 months old. 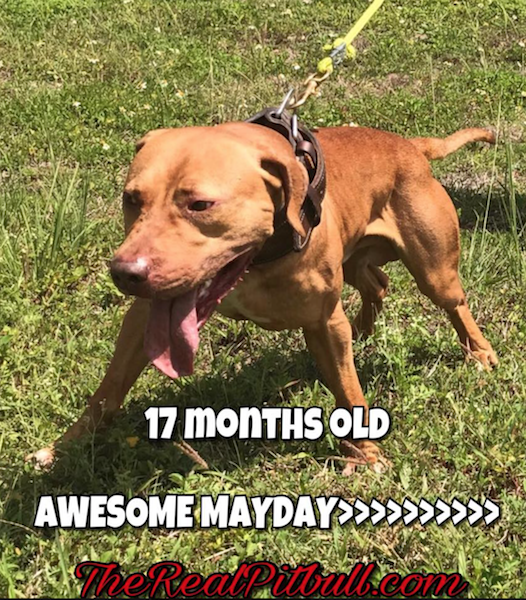 I will add videos and pictures to this page.