An amazing female from some of my best combination. The breeding of Awesome Buck x Thinker right at the bottom. Damian ROM right on top , the best of Mayday x Blondie as always has been near my heart.  Damian ROM , brother to Macho 1xw ROM to me is important. I had and own Damian ROM. I made my own opinion based on his qualities  and it was a great choice.  Stop and think, Direct son of Grand Champion Mayday ROM, direct grand son of Grand Champion Yellow ROM, direct grand son of Grand Champion Buck ROM wow.  Lady Buck seats at the center of my breeding program as on very important female. He puppies are doing fantastic. I will be writing a little more. 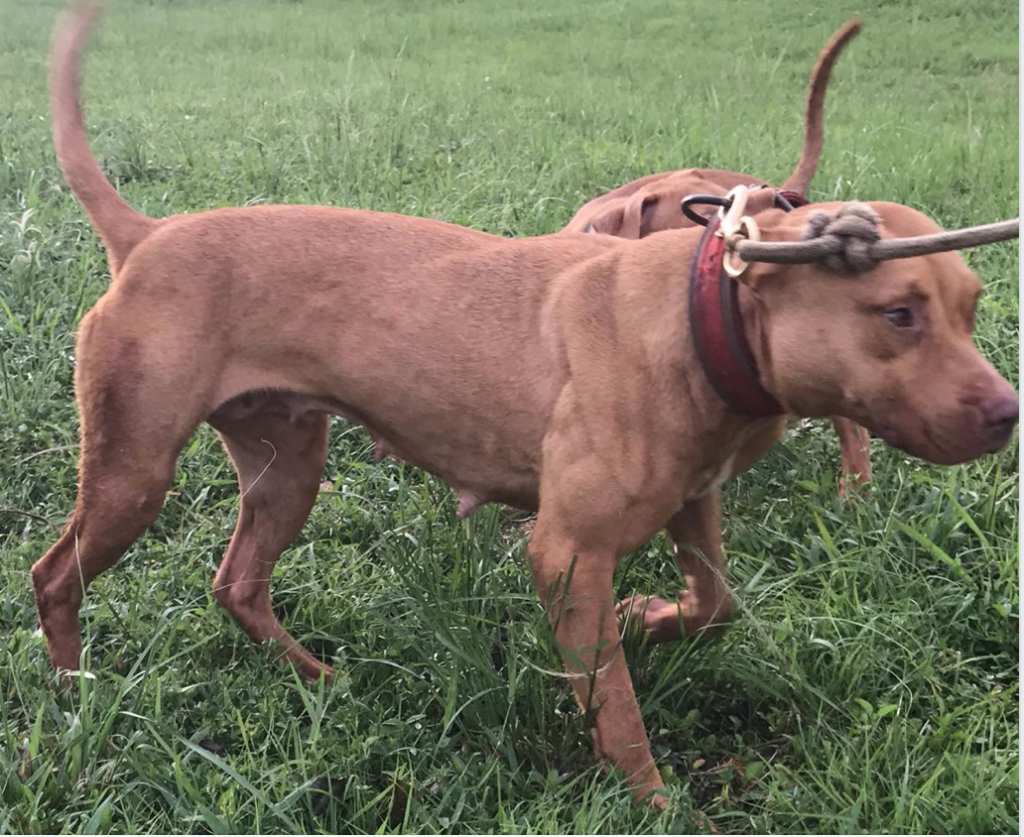